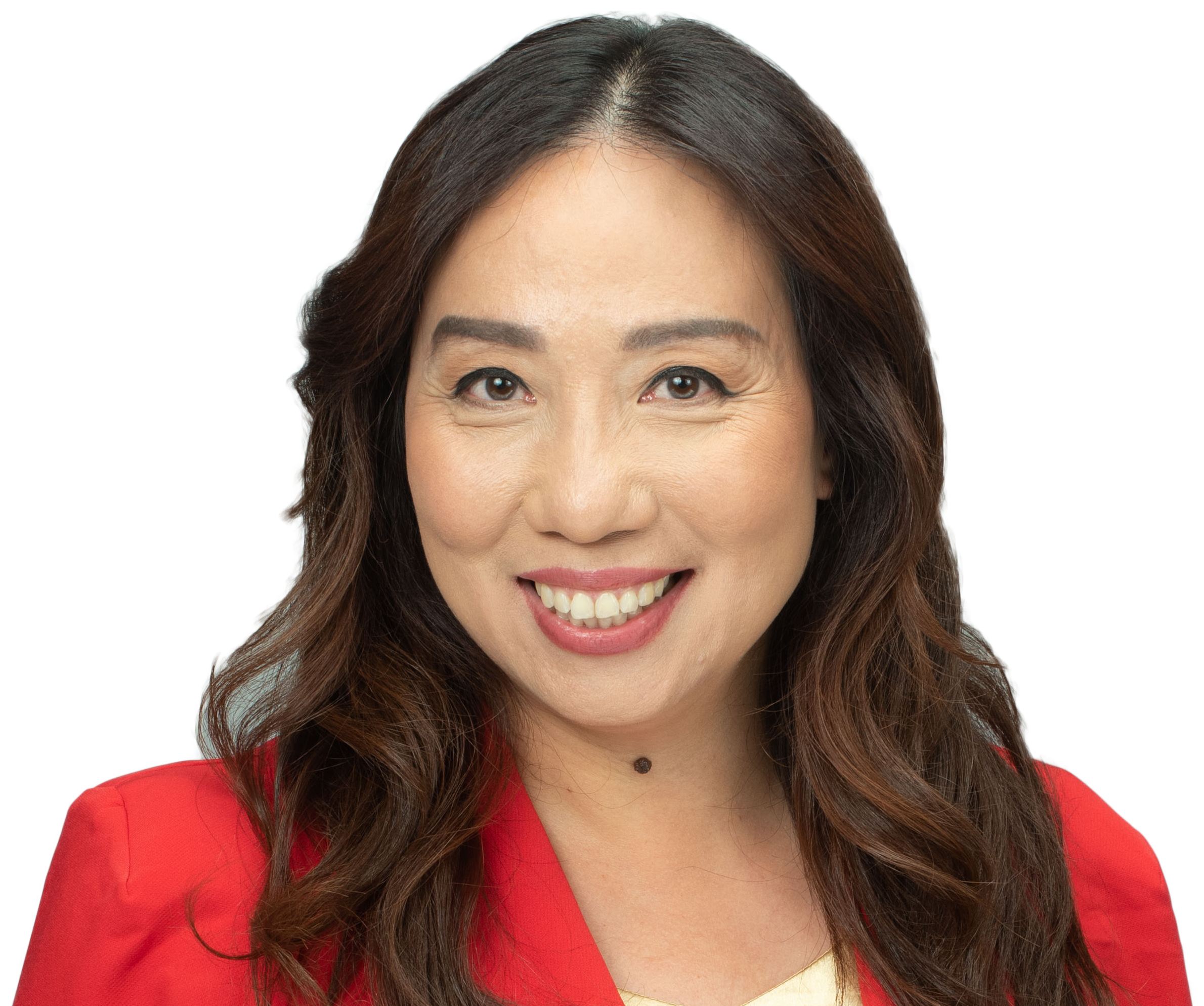 Councillor Collucci has committed herself to strong support for both elderly and youth in our Markham community by offering various programs and applying funding to the senior and youth groups in our community to give them more opportunities and improve better living for different age groups.

Amanda supported and advocated to build the new Wismer Park pavilion with public restrooms, and canopy shelters to enhance the service quality of the park for Markham-Unionville residents and encourage greater use of the park for the community.

Councillor Collucci assisted with the reorganization and integration of PowerStream Energy Distribution to reduce electricity delivery fees for residents.

As Co-Chair of the Organizing Committee for Markham’s 150th Anniversary of Canada’s celebration, Amanda successfully attracted more than 30,000 people for the largest Canada Day celebration in Markham’s history.

Amanda launched the “Markham Star Search” event in the city of Markham as a way to encourage people to develop and celebrate talents to share and bring our community together.

As an exceptionally active member in the community, Amanda has helped charitable organizations and City of Markham events to collectively raise over $700,000 for important causes such as Lion’s Club, TCCSA, Canada Day, Flato Markham Theater, Chinese Cultural Centre, 360 Kids and more for important causes.

Amanda Yeung Collucci organized the first ever celebration of the Diwali Festival of India in Markham Ward 6 as well as a multicultural New Year’s celebration. During her term as City Councillor, Amanda has supported Christian Protestant Churches, Buddhist Temples, Catholic Churches, Coptic Churches, Orthodox Churches, Hindu Temples & Muslim Mosques. As a big believer in fairness, respect & tolerance, Amanda is committed to respecting choice and freedom of religion in our diverse community.

Amanda continues to promote and support investment in commercial activities in the City of Markham. She has participated in business visits to India as well as participating in business exchange activities between China and Canada.

Amanda supported York University’s establishment of a campus in Markham promoting and encouraging residents to support the application for Markham’s York University Campus. This was an impressive win for the City of Markham to be successfully selected from among 26 competing cities. Yang Lanqing is also a member of the working group on the curriculum setting and campus design of the Yorkshire University Markham Campus.